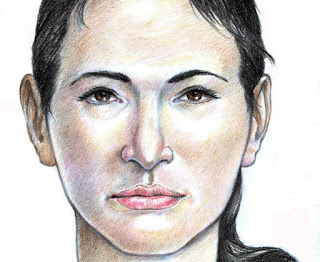 The BBC has a prodigious number of podcasts of all kinds available to listen to.
https://www.bbc.co.uk/podcasts

I started with 13 Minutes to the Moon about the ill-fated Apollo 13 launch (the 50th anniversary) which has been interrupted by another kind of disaster that has the world glued to their radios and TVs, the virus. Presenter, Kevin Fong a medical doctor, has been pulled away to assist the NHS to fight the pandemic. His narration is riveting—even if we already know this story, it is well worth listening to.

Also from the BBC is a documentary called Death in Ice Valley
https://www.bbc.co.uk/programmes/p060ms2h
about the mysterious body of a woman found outside the city of Bergen in Norway in 1970. The podcast has been tremendously popular since it first released in 2018. Ten Episodes. Eerily enough is the sound effect of drumming rain in the background that lends an atmosphere pf noir.

Death in Ice Valley has been downloaded or streamed a total of five million times. An 11th episode, recorded in Bergen last week, has just gone online
Read about the mystery here