You Are Not Gone

You are not gone from here
We just saw each other the other day
Standing at the corner, at the Shop N’Save

You are not gone from here
I passed you on the sidewalk
On the way to Unique, by the mango man

You are not gone from here
I stopped by your door and read
The note, Out and about

You are not gone from here 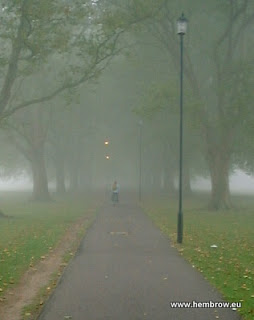 Posted by Jane Hertenstein at 8:44 AM 0 comments

Are you a Goofus or a Gallant? 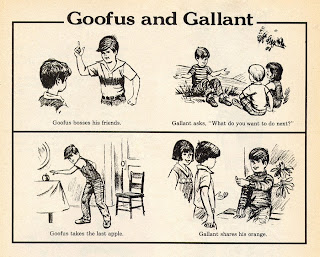 The conference I attended in the Pocono’s in eastern Pennsylvania, okay I’ll say it: Highlights Foundation, the Whole Novel Workshop. When dealing with an icon it is hard to get people to revision—or see it differently.

Highlights. Do you see Goofus and Gallant? Picture yourself in a doctor’s office? The dentist! Or perhaps hidden pictures!

It’s hard, isn’t it? (I could usually find all BUT ONE item in the hidden pictures!)

In fact I was reluctant to tell people where I was going, because immediately my friends went to the icon. As well as assumptions. It’s kid stuff (code for easy). Simplistic. Didactic. Educational (code for boring).

We have to work hard to get around stereotypes, prejudices, clichés. This applies to both our attitude and our writing.

Yet never have I been to a conference/workshop where after the general critique has the instructor/moderator asked for a revision plan. After knocking me off balance, blowing the picture I had in my head of my novel, I was being forced to see it differently. I’m sure I wasn’t the only one who thought after the initial comments that it was unsalvageable. I wanted to throw it against the wall, click delete, send it through the shredder.

I had to find the hidden pictures, the main character’s motivation, the overarching theme, follow the arc, identify the climax. Write some new scenes, get rid of the ones that didn’t work or slowed down the pace. Provide connective tissue, beef up the muscular structure.

At other workshops I’ve received comments, critique, tips on craft, made some great friends, and ate some great food. But never has there been an emphasis on how was I going to FIX it. This conference really cared that we would all follow-thru. Believed our stories were worth telling. Redeemable.

I’m energized. Stoked. And back to work. 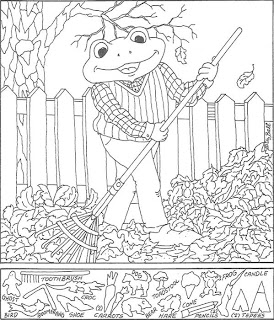 Posted by Jane Hertenstein at 8:20 AM 0 comments 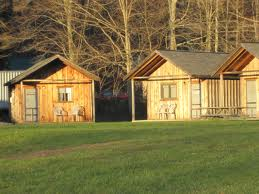 Many of my followers (Thanks! Both of you) might be wondering why the cyber silence this week.

I’ve been away at a writer’s conference dedicated to the WHOLE novel. When I read about the workshop on-line I couldn’t believe it. Someone will read my whole ms and give me comments? So I wrote for and received a grant from the Illinois Arts Council and a scholarship that GREATLY underfunded the workshop tuition. Before leaving for the week I received a 3-page critique letter.

Obviously I am not a writer. So I left for the workshop carrying a backpack of doubts.

But since here, I have been showered and encouraged and more than affirmed that indeed I am a writer. This is a YA (young adult) novel ms. A lot of people tend to think there is some writing that is easier. The truth is: there’s nothing easy about writing. To write for young people is just as difficult as writing for an adult audience. We still need to engage our reader and trust them to “get” it. 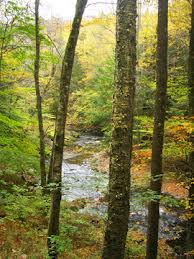 There is a creek that runs through the property. The location used to be a mill. I sense it still is. There is a grinding and refining taking place that will, hopefully, produce something of substance. The ingredients necessary for a finished product. 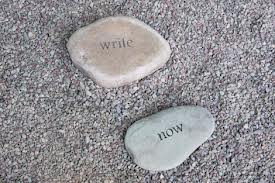 
I’ve often dreamed of having a patron, someone to champion me and my work. There have been many famous mentorships between established artists or those prominent in the field and those struggling for recognition. Even within social networks (I’m not referring to Twitter here or Facebook) such as the New York School, the circle of poets and visual artists who met socially at taverns and each other’s apartments or summered on Fire Island together, there was mutual encouragement and camaraderie.

But to be honest, I sort of fail big-time at networking. It’s like I just can’t step over a perceived hump. What might help is becoming inebriated or high, but that also isn’t in my personality make-up. So I stand there like a lug, the proverbial observer. Not a bad thing for a writer—just not helpful in promoting one’s work.

So yes, I sit around fantasizing that one day my prince will come. To be discovered.

Of course, and this goes back again to networking, you have to put yourself there. Hang around with the right crowd. With artists, bohemians, a rowdy crowd. Except I get tired at night and really like to sleep and after a while small talk becomes, well, small and insignificant. I simply don’t have the patience for hanging out.

Thinking back over my life, I’ve always been drawn to odd people. Maybe the outsider in me recognizes the outsider, those living in the margins of society. Thus, I have been involved in some completely crazy situations.

Just the other day I remembered something that happened when I was about 9 months pregnant. I came into the building where we were living—a six-flat that had been broken up into dozens of little apartments with a “bathroom down the hall.” It was before gentrification. Today the building looks like a million bucks, really. Not sure of the exact details, but I found a man, one of the residents, sprawled on the stairwell bleeding profusely from both wrists.

Should I have been worried about AIDS, or wearing latex gloves, or perhaps called an ambulance. Probably, but I remember being startled and asking how I could help him.

He spoke very little English, but in Spanish and also using broad gestures, he asked me to help him upstairs to his apartment. Okay.

About a week later a woman showed up at my door with a bouquet of flowers. She wanted to thank me for helping her husband. Again there was a bit of a language problem, but she succeeded in telling me that their little girl had been hit by a car and her husband was very depressed. Suicidal, I guess. He was doing better. And the little girl? Much better also.

After giving birth to my daughter, she continued to bring me flowers. We’d engage is some bit of conversation. I told her my baby didn’t sleep well. She cries a lot, I said. She made a face as if she understood. Perhaps, her little girl had been a crier too.

Anyway I could count on getting an extravagant arrangement every week until the building was sold and we all moved elsewhere. I thought of her this week. I don’t think she ever realized how much I appreciated those bouquets.