Ever notice on road trips those historical markers by the roadside. Here Once Stood or Here in 1874 there used to be etc.

I was struck the other day that photographs do the same thing. They ask us to stop and remember.

I help curate the art shows at Everybody’s Coffee. We met with a photographer whose work isn’t exactly limited to but is somewhat devoted to: the everyday. Such as signs, or rusty locks, or chain-link fences. Sometimes it isn’t the people in a picture but the fact the girl is wearing a certain coat that cause us to go, oh my God, I had one of those! We react to the memory and not the subject.

We are struck by the familiar or thrown backwards to our childhood/youth. A good artist will do that, create a touchstone or bridge with their listener, reader, viewer. Spark an emotional connection.

The artist told us that people who buy his prints are drawn to his photos because they remember: hey, we got engaged at that restaurant, I walked by that place and now it’s no longer there,

The photos are memorials to the everyday life, to a time past, to a place that no longer exists. We pull over to stop and remember, to pay tribute. Or curse. 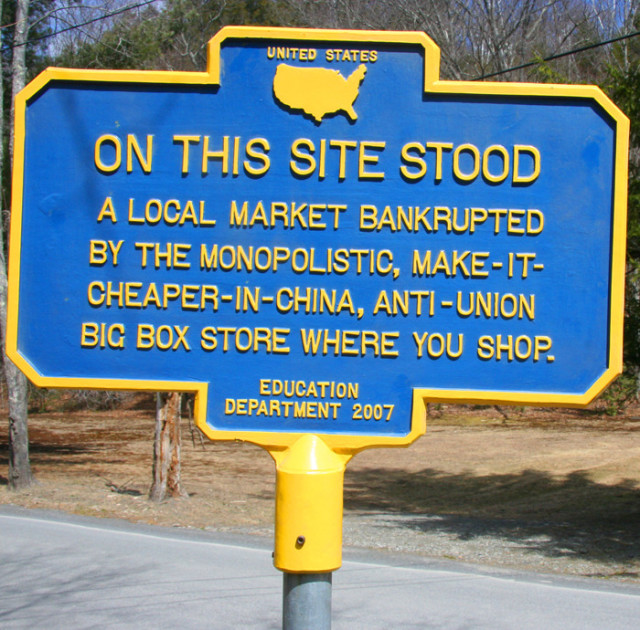 I’ve mentioned here at my blog that I’m working on a non–fiction project that I’m loosely labeling a cycling memoir: Francis and Me.

There are several junctures, actually multiple junctures, where I ask myself: does this make sense? Regarding, will the reader get this, believe it? Mostly dealing with kids on bikes.

You know what I’m referring here to: the 1970s. To that period of time where –for some reason—kids were not supervised. This past weekend I was in Sheboygan, WI for the Stoneboat literary journal 10th anniversary open mic reading (I was a contributor). One woman made an interesting observation. When she was a kid it seemed as if women had limited freedom, but kids could do whatever they wanted. As opposed to today, where women have greater latitude when to comes to work and academic options, and kids have little freedom.

I’ve appreciated and blogged here before about Jonathan Goldstein’s writing on This American Life. He has a podcast called Heavyweight (GimletMedia, WNYC) where essentially there is a captivating story from the past and Goldstein and his producer try to hook up the characters of the story in “real time.” Possibly a chance to resolve past issues, etc.

In the episode, #24 Jimmy and Mark, 2 boys Jonathan Marshall, age 10, and his friend John age 13, and at the last minute these 2 brothers Jimmy and Mark, ride 250 miles from their home in the Adirondacks across the Green Mountains to an uncle’s house in Newport, VT. (BTW—check out my bike blog posts, I did this ride last summer in 2019 and it is no piece of cake) In 1974. With no adults. Just 4 kids on child-size bikes on a 3-day cycling adventure.

But, believe me there was a time this was possible. Nowadays there are stories in the newspaper of moms running inside the grocery to pick up milk and leaving their kids in the car to come out and find the police. Suddenly they’re under arrest for abandoning their kids. Parents buy their college freshman surveillance devices or ask them to downloads apps so they can “check in” on them.

So back to being ten years old and riding your bike across state lines.

Not to spill the beans or spoiler alert, but the kids made it to the uncle’s house. And, the uncle standing in his wife beater and shorts answering the door says, my God, let’s call the newspaper. So they go down to the local newspaper (this is another historical time marker—there was a local paper) and the photographer takes a picture and writes up a story and the kids buy a dozen copies. That was it. 1974. A billion years ago.

All they have left is that creased and torn news clipping to prove they did it. A photo bent in the middle to assure them that they have lived a big life.

Check out #24 Jimmy and Mark—and come back in a few days for my next installment: Photos as Roadside Markers. 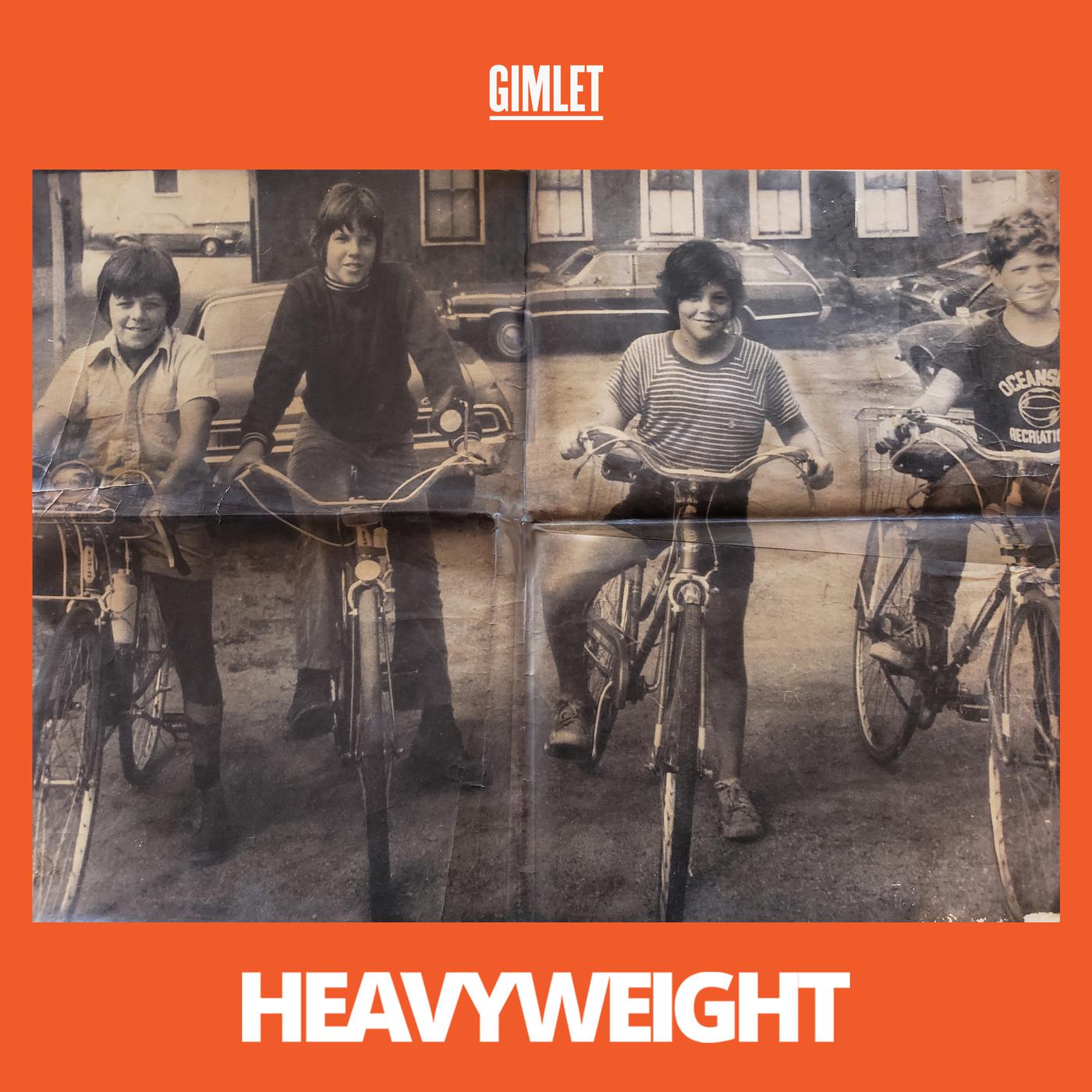 Email ThisBlogThis!Share to TwitterShare to FacebookShare to Pinterest
Labels: #24 Jimmy and Mark, Francis and Me, Heavyweight, Jonathan Goldstein, This American Life

The Russians are Reading my Blog


Posted by Jane Hertenstein at 4:00 AM 0 comments