Sort of in a sentimental mood today. As I mentioned last week my anniversary is coming up. Twenty-eight years. So I composed this as a tribute, not so much autobiographical but a poetic imagining. 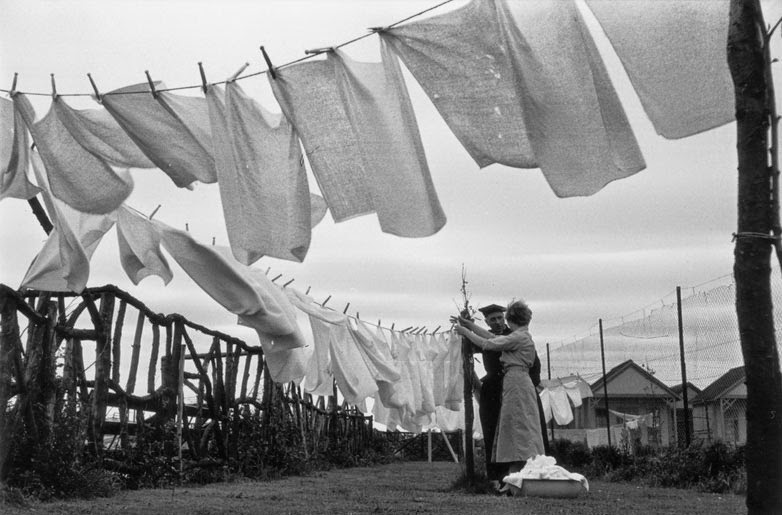 We’ve had a life.

I was thinking about it the other day when I was washing clothes. I took them warm out of the dryer and quick picked the shirts out of the basket. I like to snap them by the shoulders to make sure the wrinkles fall out. I drape them over a bar or hang them on hangars.

We’ve seen and done a lot.

The hems of his pants are frayed, and we’re both going to need to upgrade our wardrobe just as soon as there’s money. I matched the socks and was careful to fold them over so the elastic doesn’t get stretched out.

Just the other day, he remarked what an old couple we are. Not too old, I replied.

It wasn’t too long ago I was trying to get baby barf out of the shoulders of my shirts or washing tiny bibs stiff with rice cereal or rubbing Fels-Naptha into grass-stained knees. She’s doing fine now and washing her own clothes, though I wouldn’t mind if she dropped by for a visit and brought her dirty laundry.

There’s a ghost-ring around the collar and discoloration at the armpits. Not so old that we still can’t work.

A lot of hard work to make a marriage. I know quite a few couples who haven’t made it. Sometimes I think it’s just a matter of luck, a roll of the dice, the stars lining up. I hold a t-shirt up to my cheek and smell the lavender, the spring, the ocean tide or whatever fragrance the box claims. But I know the truth. There is something I can’t put my finger on. 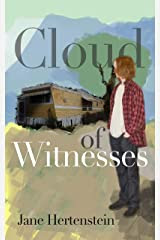 Available from Amazon or area bookstores 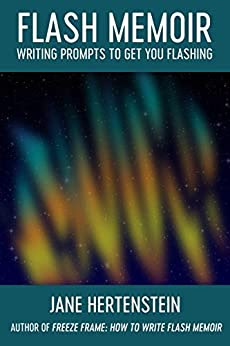