Writing Your Way to Happiness

And now this from a recent NYT article:

The scientific research on the benefits of so-called expressive writing is surprisingly vast. Studies have shown that writing about oneself and personal experiences can improve mood disorders, help reduce symptoms among cancer patients, improve a person’s health after a heart attack, reduce doctor visits and even boost memory.

Now researchers are studying whether the power of writing — and then rewriting — your personal story can lead to behavioral changes and improve happiness.

Those of us who have been writing get this. Whether it is strictly fiction or memoir-ish we know that we are eternally returning to those moments in our past that we haven’t got past, that we are still struggling to figure out. My character’s pain is often the pain I felt out on the school playground, my MC’s loneliness is—yup—my loneliness, my insecurity. That is the real stuff, what I’m hoping to inject into my writing.

At this blog and in my book Freeze Frame: How to Write Flash Memoir I actually encourage readers to play around with facts, with their memories to write toward the future.

From the article: “In one of the earliest studies on personal story editing, researchers gathered 40 college freshman at Duke University who were struggling academically. Not only were they worried about grades, but they questioned whether they were intellectual equals to other students at their school.

The students were divided into intervention groups and control groups. Students in the intervention group were given information showing that it is common for students to struggle in their freshman year. They watched videos of junior and senior college students who talked about how their own grades had improved as they adjusted to college.

The goal was to prompt these students to edit their own narratives about college. Rather than thinking they weren’t cut out for college, they were encouraged to think that they just needed more time to adjust.

The intervention results, published in The Journal of Personality and Social Psychology, were startling. In the short term, the students who had undergone the story-changing intervention got better grades on a sample test. But the long-term results were the most impressive.

Students who had been prompted to change their personal stories improved their grade-point averages and were less likely to drop out over the next year . . . ”

Another study found in the journal Psychological Science found:
That of 120 married couple who were asked to write about a conflict as a neutral observer, those who explored their problems through writing showed greater improvement in marital happiness than those who did not write about their problems.

“These writing interventions can really nudge people from a self-defeating way of thinking into a more optimistic cycle  . . . .”

So today start writing your way to happiness. And if you need any encouragement, download my other book, 365 Affirmations for the Writer, where there are daily tips, prompts, and uplifting quotes to get you rolling! 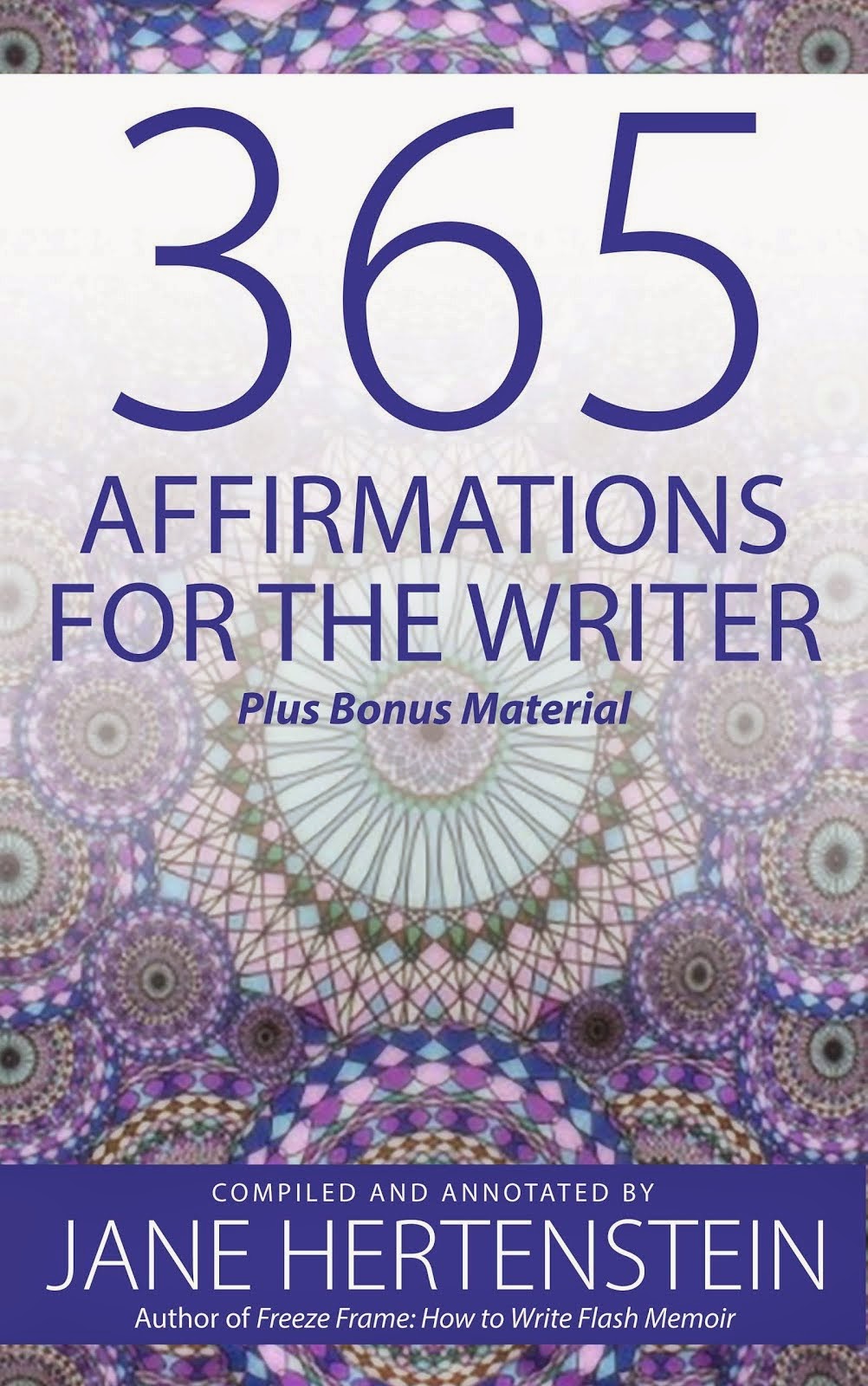 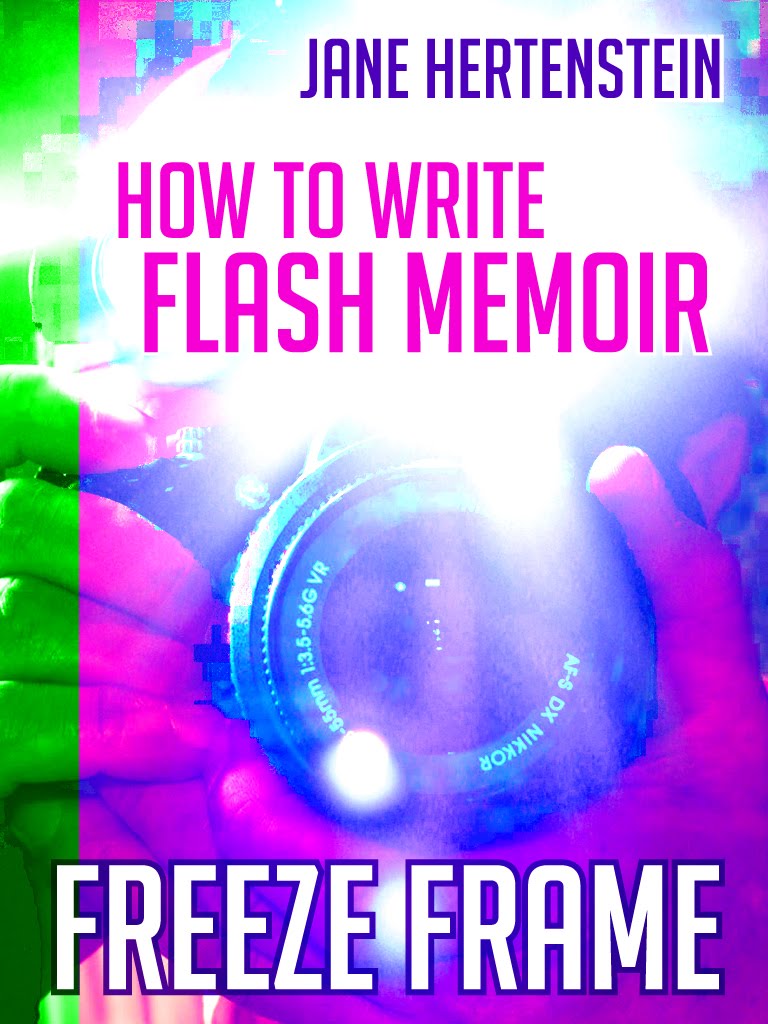 Posted by Jane Hertenstein at 4:30 AM