Change Changes, and that will never change 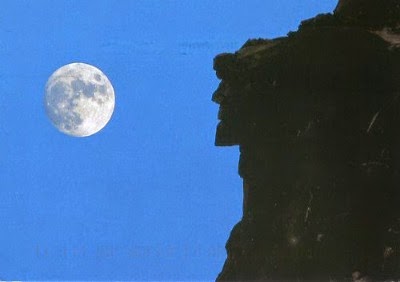 Posted by Jane Hertenstein at 1:44 PM

Email ThisBlogThis!Share to TwitterShare to FacebookShare to Pinterest
Labels: poetry