It was about this generation of—what are they called? Millennials? Stupid name. Stupid idea of naming generations. The Baby boomers are big on this. 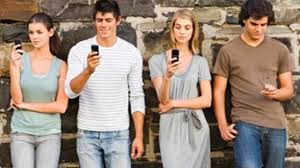 Anyway, kids my daughter’s age, the ones just graduating from college, just out now trying to find jobs, their way, the meaning of life—or at least a place to live without having to mortgage their future, a future already mortgaged to forever college debt. Anyway, Millennials looking for an identity.

I loved the dialogue. So realistic. I felt like I was listening in to a phone call. Conversations seemingly about nothing, about everything. Reflecting a group that can’t be serious about much because everything is hanging in the balance. Haven’t they been told the world is going to hell in a handbasket? A generation forged by a Recession (just pretend it isn’t a Depression) where there are few decent paying jobs—at least for people with Liberal Arts degrees. Though I think even law grads and finance majors are having a hard time too. I think anyone not already born rich is finding their choices limited right now. 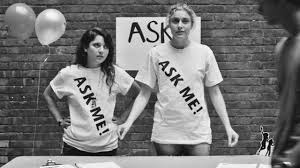 But that’s the thing about Frances Ha—she wasn’t even aware there are choices. She seems to flail from one thing to another, much like her resistance-style dancing comprised of falling and fake falling, twisting and turning. She doesn’t seem to know which way to turn next. After hearing about her best friend moving to Japan (her career and relationships appear to be way more solid than France’s) Frances decided to go to Paris—for a weekend.

Thus, more into debt and more lonely than ever. We cringe at her “mistakes”, the places she ends up, the dehumanizing sex, where no one actually seems in love, more like slipping into a moment, easily left behind like passing time.

Frances is better than this in an awkward, grasping way. We hope the best for her. For all Millennials handed a sucky future—economic and environmentally. A future co-opted by the Baby Boomers.
I’m not going to tell you how it ends. Rent/Download it this weekend—and have a Happy Thanksgiving (Someone is going to get the hatchet, just make sure it isn’t you.) ! 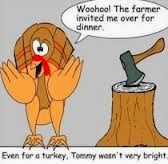 Posted by Jane Hertenstein at 2:03 PM