Normal People is based on the bestselling novel by wunderkind Sally Rooney.  I can’t seem to get the characters of Connell and Marianne out of my mind. There were so many Shakespearean “what-ifs” that beset their relationship. Miscommunications that led to tragedy. It seems like a great love story if it wasn’t so normal.

I’m not s millennial but I get them. It is an age group that has had a lot thrown at them, though this series does not touch upon any historical milestones or events. Basically there are no terrorists. Or action, for that matter. Yet the dialogue and interactions rise above navel-gazing, I think because we are so emotionally invested in the characters.

That said there were moments where the sex (and there is tons of it graphically depicted) nibbled at the edges of Fifty Shades of  variety, which for me was emotionally off-putting in the sense that I wanted to scream at Marianne WTF! Stop it! You’re better than this! The same with Connell Wake up! Or Go back!

But that’s the point, the winding series of push/pull, for the characters to figure out who they are both together and apart. To finally realize what they really want.

It’s weird. In the beginning episode we see both characters confident in themselves, though in different ways. Connell knows he is popular, the big fish in a small pond, while Marianne can’t wait to flee her small provincial west coast Irish town for college. She knows she is smart, though friendless. Until Connell. Neither understand the strength of their relationship.

At Trinity College in Dublin the dynamic flips and Marianne is in her element and Connell is trying to get his feet under him. They are both trying on different personas—evident by the people they date. We see both characters journey with the hope they are smart enough to figure it all out.

By the last episode we see them not as two but one. One of the last scenes is a birthday party where Marianne is laughing and relaxed. Connell still struggles in social situations but seems to have come to grips with his anxiety, and acceptance. Both have settled into worn out shoes, none more surprised than they.

And their love for each other is apparent. Sometimes frustratingly so. I think at the birthday party even their friends see this. Like them, we wish the couple the best, knowing that even as they graduate with brilliant prospects they still have many more roads to travel. 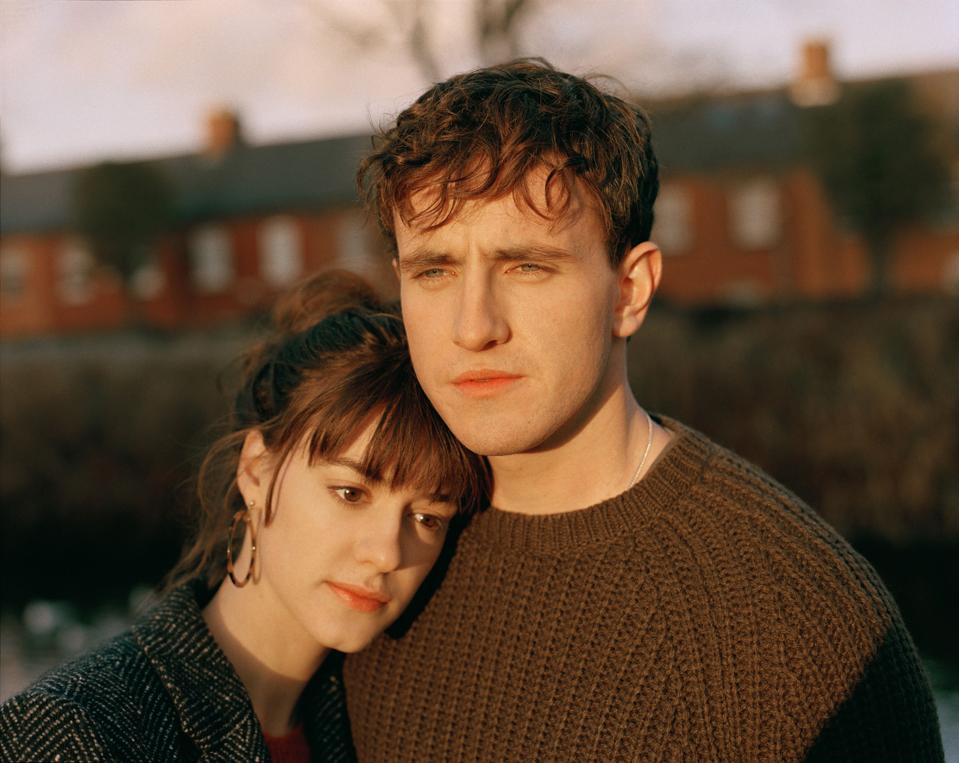