I've written here now numerous times about life post-Trump, and my frustration with how the world of words has turned inside out. A recent article by Masha Gesson, "The Autocrat’s Language", speaks to this phenomena. Specifically how language was manipulated in the Soviet Union and now in Putin's Russia--how the very word for something now means the opposite.

I experienced this first under George Bush.

In her piece, Gesson analyzes a recent interview with Trump, what she calls word piles or what David Brooks describes in a New York Times editorial: "We’ve got this perverse situation in which the vast analytic powers of the entire world are being spent trying to understand a guy whose thoughts are often just six fireflies beeping randomly in a jar."

For example, "fake news" refers to the press pool and anything printed about him that he objects to. Or how the head of the EPA is working against environmental protections.

Check out Masha Gesson's, "The Autocrat’s Language" and how this current administration has corrupted language and misled with words. 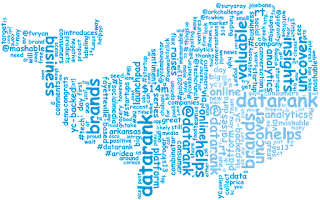